All You Need To Know About Loy Krathong In Patong 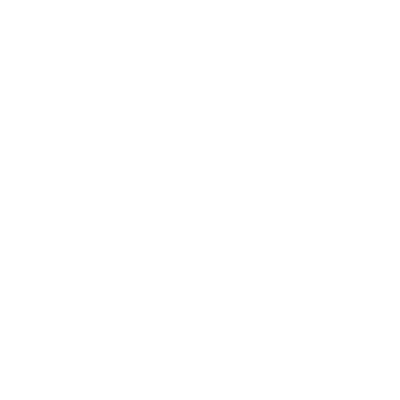 Known locally as the 'Lantern Festival', Loy Krathong is one of Thailand's most enchanting and well-known celebrations. From floating lanterns and delicious food to traditional performances and contests, the festival is packed with many activities for you to partake in during your time in Thailand.

If you are heading to Patong this season, there are plenty of vibrant spots and events to celebrate the Festival of Lights in Phuket. As this year’s Loy Krathong falls on Wednesday 11 November 2019 with celebrations usually taking place during the evening, read on to find out more about the history of the festival, celebrating Loy Krathong in Patong and how you can participate in the annual event.

What Is Loy Krathong?

Considered one of Thailand’s biggest festivals, locals gather every year on the full moon of the 12th month in the Thai lunar calendar to give thanks to the river spirits, especially the Goddess of Water (Phra Mae Khongkha). As the annual rice harvest season comes to an end, many show their gratitude toward the Goddess of Water for a year’s worth of plentiful water and to ask for forgiveness in the rising pollution.

As the Thai words ‘Loy Krathong’ literally means to ‘float a basket’, locals believe in the process of ‘floating away’ any negative emotions, thoughts and misfortunes from the past year so one can make more space for good luck as well as prosperity in the coming year. This is done by releasing krathongs onto rivers, canals (klongs) lakes and ponds.

Krathongs are traditionally made from a small slice of banana trunk decorated with an assortment of fresh flowers, banana leaves, incense sticks and candles to pay respect to Buddha. Some even place fingernail and hair clippings to leave any misfortunes in the past. Nowadays, you will find krathongs made with materials such as plastic or Styrofoam. We strongly encourage purchasing or making your krathongs with biodegradable materials to keep the environment clean and wildlife happy.

To truly immerse yourself in the culture, you're going to need a krathong for the evening festivities. You can easily purchase krathongs at major waterways and street stalls in Thailand. Krathong prices range from 30 to 50 baht, with the most elaborate ones costing more than 200 baht. To launch your krathong, simply head to Patong Beach and enjoy the breathtaking view of thousands of lights floating on the water. Don’t forget to make a wish and say your prayers as you light your Krathong!

It is also customary to celebrate the rest of the night enjoying local games, fairs as well as street food with your family and friends. You can find many exciting activities throughout the night, including the annual Miss Noppamas contest (a beauty queen contest), krathong decoration contests and much more.

With lots to see and do during one of Thailand's biggest festivals, why not book your stay at Hotel Indigo Phuket Patong, as we are conveniently near Patong Beach for easy access to participate in the festivities. You can also take part in our Loy Krathong celebrations, as we are offering complimentary krathongs for you to float at our rooftop pool when you make a reservation for our delicious Thai set menu!